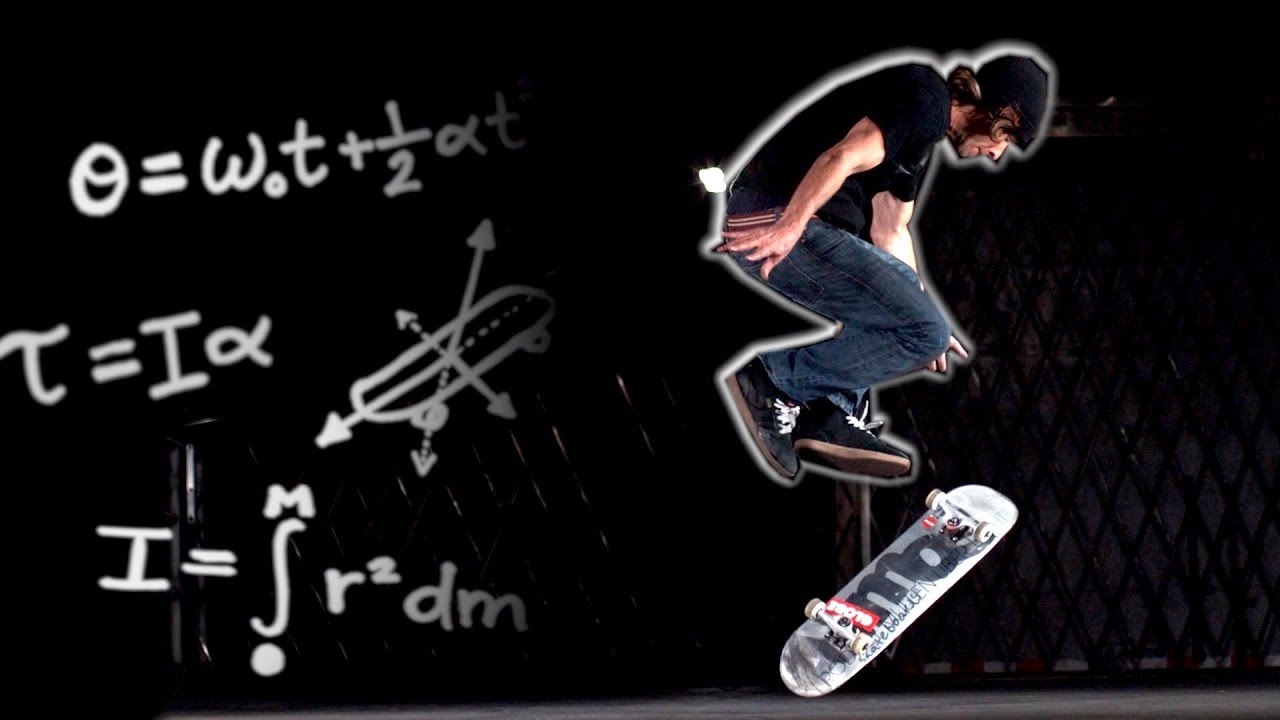 Did you ever wonder about the physics behind skateboarding? Here you go, skateboard physics at it’s best!

Skateboarding involves a lot of physics, not hard to guess if you look at it. With the ollie being the easiest (not only to explain) you can go all the way to the really impressive stuff like a “Lion Flip” or a “Dragon Flip”.
Another hard one to master is called “Impossible” which, according to the laws of physics –skateboard physics – should really be impossible. In her newest video Physics Girl shows why this is and how Rodney Mullen still manages to accomplish it.

If you just got hooked by Rodney’s style, here’s another one focusing on the beauty in it rather than physics. 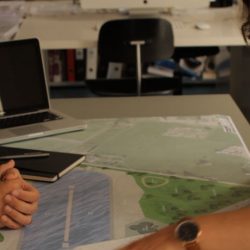 The future of Swiss surfing – the dream to build a wave pool in Switzerland.