While we are driving northwest towards the end of our Atlantic Ocean road trip, it looks like nature is preparing a farewell gift for us. 4’500km west of us, a depression is brewing into a storm that could dwarf everything we saw in recent years.

Magicseaweed.com already calls for “Hercules 2016” and the charts really look like we could either have some serious fun or witness the biggest European surf in years. It all depends on how this system evolves during the next couple of days. And we will have a really close look at it!

Talking about the magic numbers.

Without any doubt, there is gonna be some epic surf during the next two weeks. For us, the question is if it’s going to be epic to surf or rather epic to watch. While anything on the lower end of the scale of what the models predict means “the surf of your life if you find the right spot”, the other end means “stay out of the water and enjoy the show”.

It’s still written in the stars above the Atlantic Ocean how the storm will evolve, chances for surf or watch are even at the moment. In the meantime, magicseaweed.com gives us some insight on how they determine their forecasts for Nazaré and if you should book a flight. It’s still too early, but if it turns out that we are going to witness 17.5 ft at 19 seconds (19ft@17s likewise), it’s going to be the call for the WSL Big Wave Tour. If not, I still guarantee you the boys are going to do world record hunting at it’s best at Praia do Norte.

Should we stay or should we go?

Currently being in Razo, Galicia it’s hard to decide wether we should stay or leave. We’re due home for December 22nd which means if we go to Nazaré for the 19th we have one day to watch and then two days straight driving. Nonstop in fact. We have to consider as well that there are some waves on our way home that would be worth a visit, too. Check the forecast for Meñakos, Mundaka or Bellharra Perdun. All three of them will get epic conditions within the next two weeks, no matter which of the 11 models tells the truth. None of these spots represents our level of surfing, but there will be some places where we can score epic waves if we find them.

We will keep you up to date anyway, but now it’s time to hit the water. 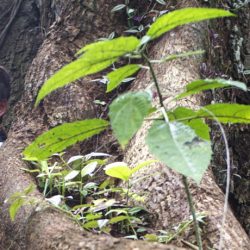 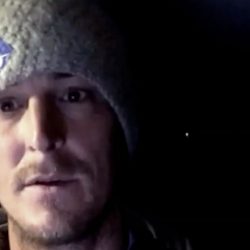 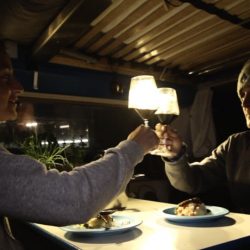 Every Monday Morning – When hunger strikes.